Home About Work With Me Blog Connect LOGIN

Insulin Resistance: Symptoms, Causes, and Ways to Reverse It 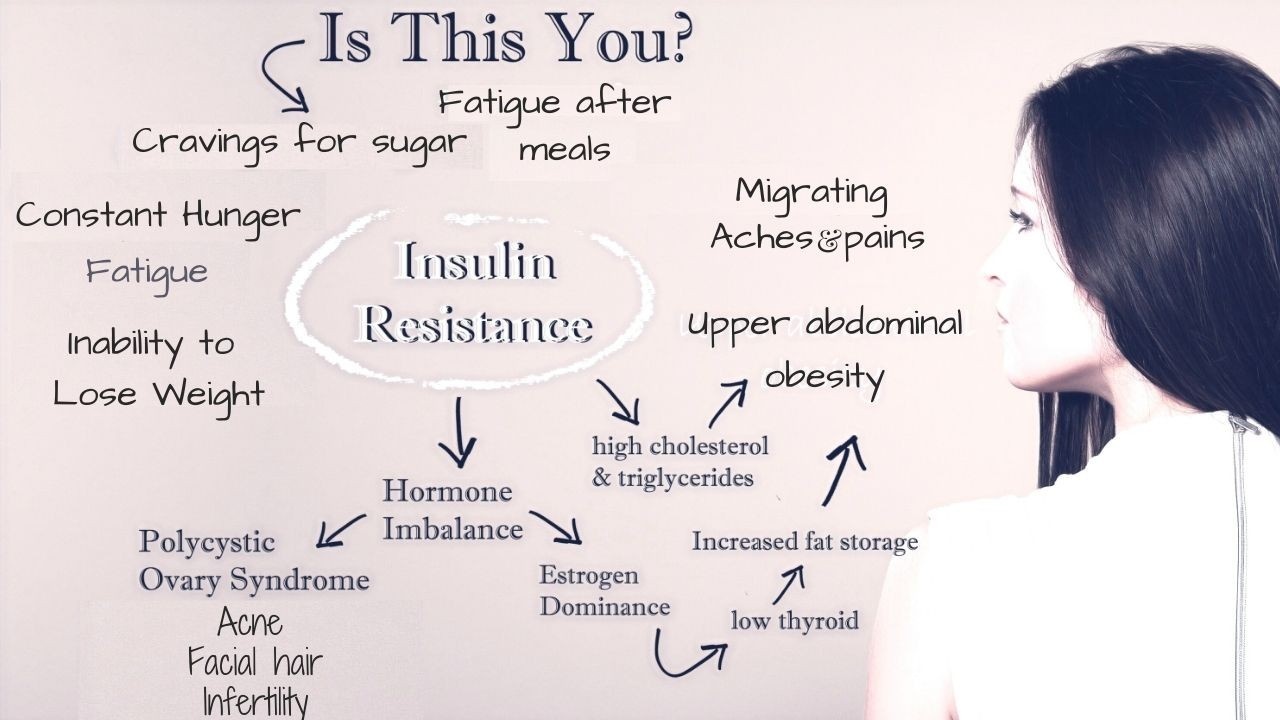 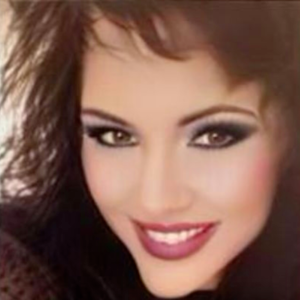 Lisa is a wellness entrepreneur as well as a gifted writer and engaging speaker and was recently featured on the cover of Women's World Magazine in an article detailing her weight loss success, amazing recipes & life-changing coaching tips.

Connect with others on the same journey. Daily motivation and encouragement along with RECIPES and FREE training. 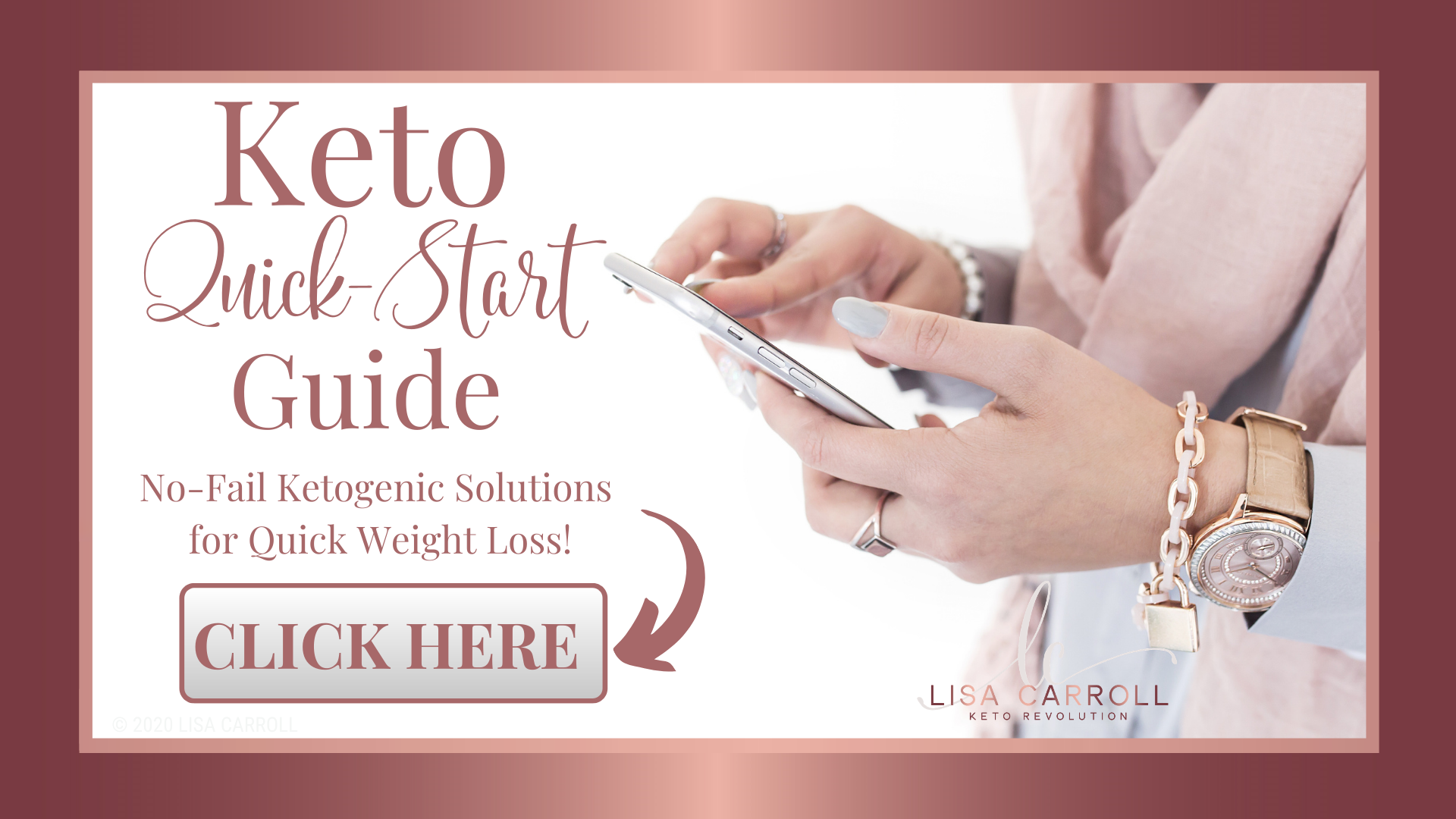 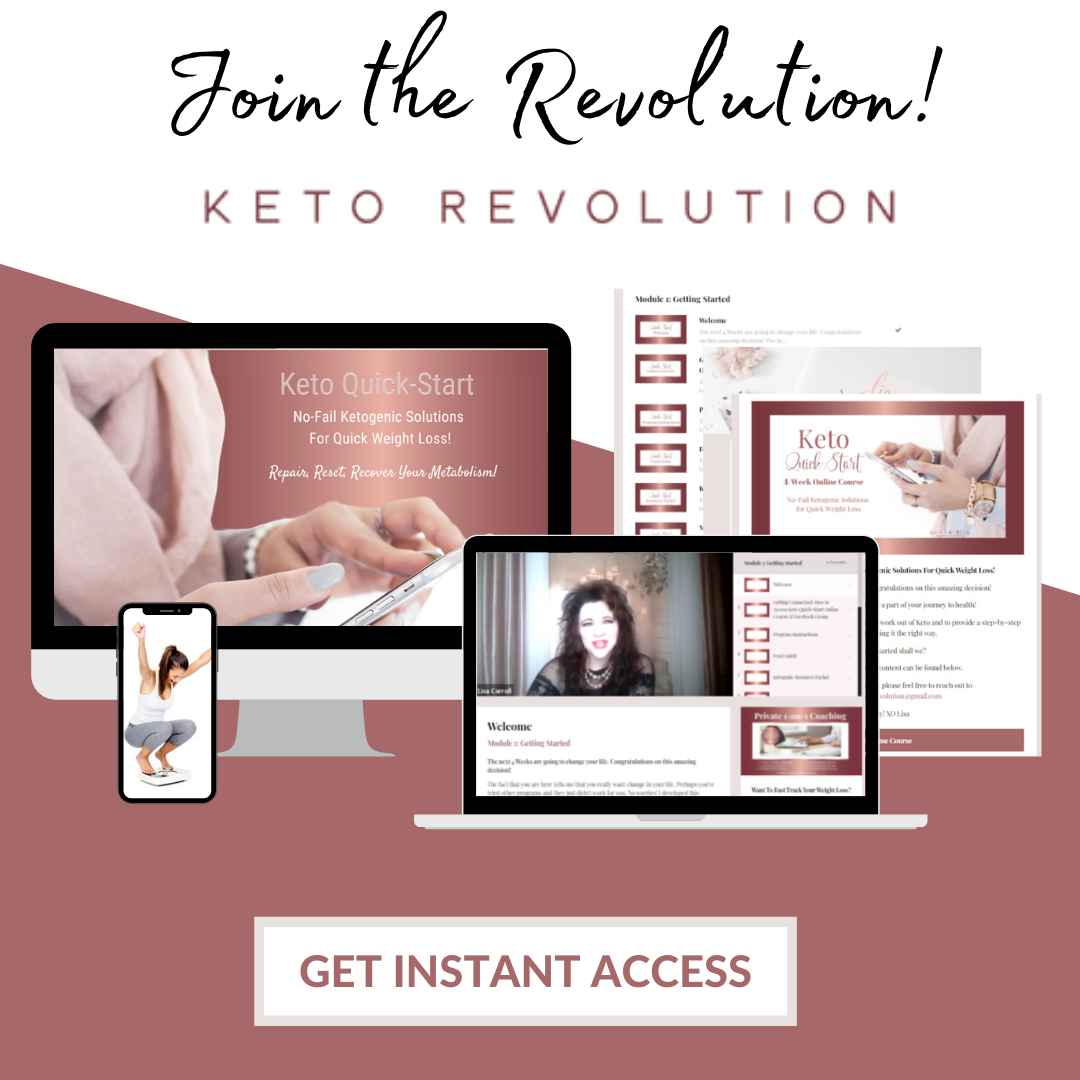